Iceland is a wonderful nation that captivates just about everyone who is lucky enough to visit. The island is a wonderfully quirky place, with interesting people, unparalleled scenery and plenty of wonderful things to experience. Iceland is also a unique country, and in some ways, quite unusual and different. We’ve put together some top facts about Iceland so that you can learn more about the country.

Here you’ll find a few brief facts about Iceland’s landmass, cities, and currency. While not as unusual as some other aspects of this country, these facts are still important to know if anything is to be learnt of Iceland.

Like in any country, it takes time to get to know a place before truly enjoying it in all of its glory. Here are some simple tips for when you visit Iceland, to remember during your trip. 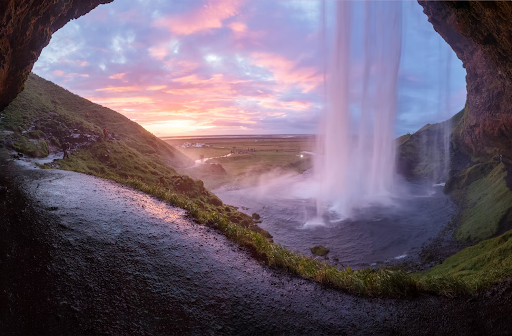 The landscapes of Iceland truly are something to behold. Visitors to the island nation are always overcome by the sight of the many mountains, waterfalls, lava fields and more, all a result of the country’s volcanic past - and present! 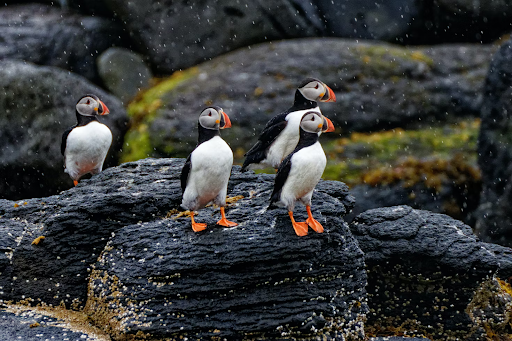 Nature and Wildlife in Iceland Facts

Iceland is unique in countless ways. One of the most intriguing elements of the country is its incredible flora and fauna, which refers to plant and animal life. Read just some of the amazing wildlife in Iceland facts below. 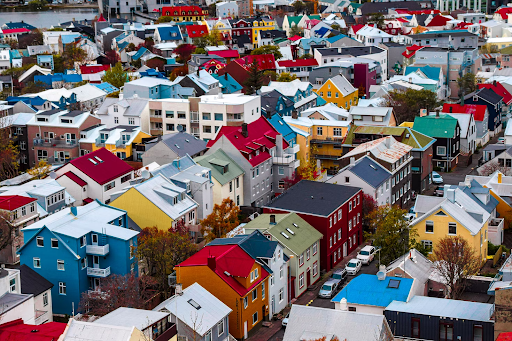 Famously descendants of Vikings that settled in the country in ancient times, Icelanders have distinct beliefs. Such a magical land full of mystery and awe has grown a unique population, though small in size. Let’s take a look at some fascinating Icelander facts.

The best way to explore Iceland is to visit for yourself! Browse our wide range of rental vehicles to ensure you’re seeing the most of our incredible country and can do so at your own pace.