Our Guide to Fast Food Restaurants in Reykjavik 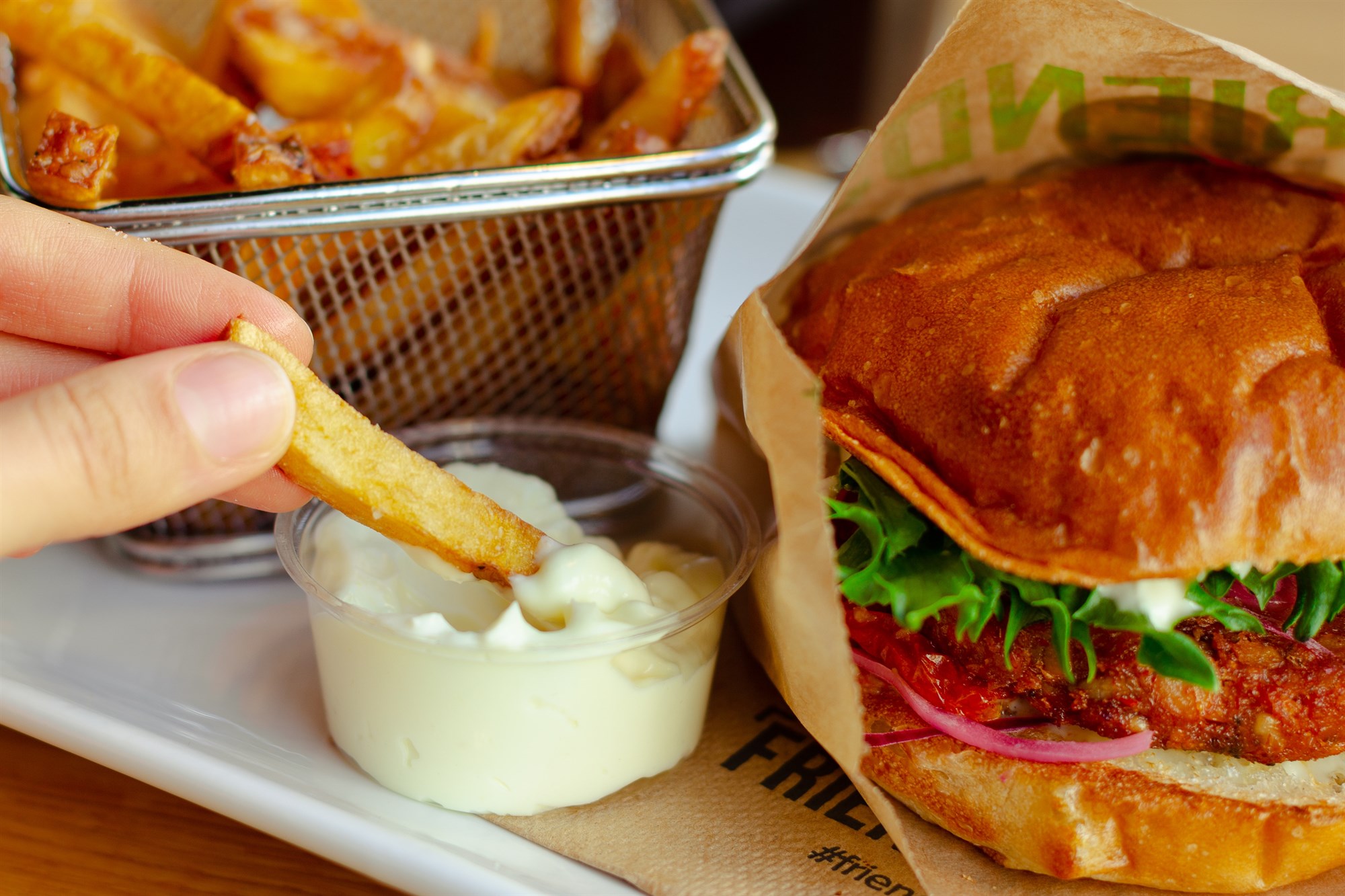 Reykjavik is often known as one of the most expensive European destinations for food but it doesn’t have to be expensive to dine out if you know the right locations. There are plenty of fast food restaurants in Reykjavik that can help you keep to a budget.

If you are looking to save money on your trip to Reykjavik then you might want to start thinking about where you are going to eat out when you come to Iceland. Although the capital can be expensive for food, there are plenty of fast food restaurants that can help you to save on your budget. This includes a range of different cuisines so it's not all burgers and pizza if you’re looking for fast food and takeaways in Reykjavik. There are some notable fast food chains missing from Reykjavik and Iceland, including McDonalds and Starbucks (though there’s no shortage of great coffee shops), but there are some other chains. We have put together a list of some of the top fast food restaurants in Reykjavik below, along with more detail further in the article;

As mentioned earlier, Iceland is one of the few countries in the world without a McDonalds restaurant and there are no Starbucks chains either. Many native people in Iceland prefer to support local businesses rather than global chains so there aren’t as many chains as in other countries. However, there are several Subway, Dominos and KFC restaurants in Reykjavik. There are also a few Taco Bell restaurants and one TGI Fridays.

Although you won’t find a McDonalds in Iceland, there are plenty of delicious burger joints in Iceland where you can grab a bite to eat. One of the most popular burger restaurants in the capital is the well known Hamborgarabúllan, also known as Bullan for short, this place is popular with locals for their fresh ingredients. BioBorgari and Hamborgarafabrikkan are also popular burger restaurants with the average burger meal with fries and drink costing 1990 kr., or £11 which is very reasonable.

Along with the global chain restaurant of Dominos, there are also plenty of great local pizza restaurants in Reykjavik too. If you are looking for a more authentic experience with Mediterranean cuisine then try The Deli. This small pizza restaurant offers a more authentic experience on your trip in Iceland. They offer a 12” margherita pizza for 1950 kr. Which is quite reasonable at around £10.79. Two other popular fast food restaurants include Devito’s and Flatey Pizza inside Hlemmur Mathöll food hall, offering Neapolitan style pizza.

If you are a fan of Asian cuisine then you might be looking for some noodle fast food restaurants in Reykjavik. There are some popular restaurants but Noodle Station is one of the best in Iceland. They offer Ramen style noodle soup with meat for a reasonable 1820 kr., at just over £10. They also offer a vegetable noodle soup for 1100 kr., at just £6! Núðluskálin and Ramen Momo are another two popular noodle restaurants in the capital with similar prices. If you bring your own container to Ramen Momo you can also get a discount on your meal!

There are three Subway locations around Reykjavik if you are looking for something familiar but there are also some popular local sandwich shops too. Prices for Subway are fairly similar to what you might expect, with the sub of the day priced at 650 kr., which is around £3.60. Hlöllabátar, or Hlolli, is a popular Icelandic chain that has been in business for more than 30 years. They are similar in price to Subway so are worth checking out. Nonnabiti serves subs with generous portions of fillings for the price so they are another great option.

One of the most famous hot dog stands in Iceland is Bæjarins Beztu Pylsur, which is where former American President Bill Clinton famously ate. Since then the stand has been voted the best in Europe and is hugely popular with tourists and locals. The flagship stand is located near the Harpa concert hall but there are two others in the city. One hotdog is priced at a reasonable 450 kr., or just £2.50. Reykjavik Street Dog is one of the newest restaurants and well worth a try or why not opt for the popular Pylsuhúsið, which often has less of a queue than Bæjarins Beztu but offer just as delicious hot dogs.