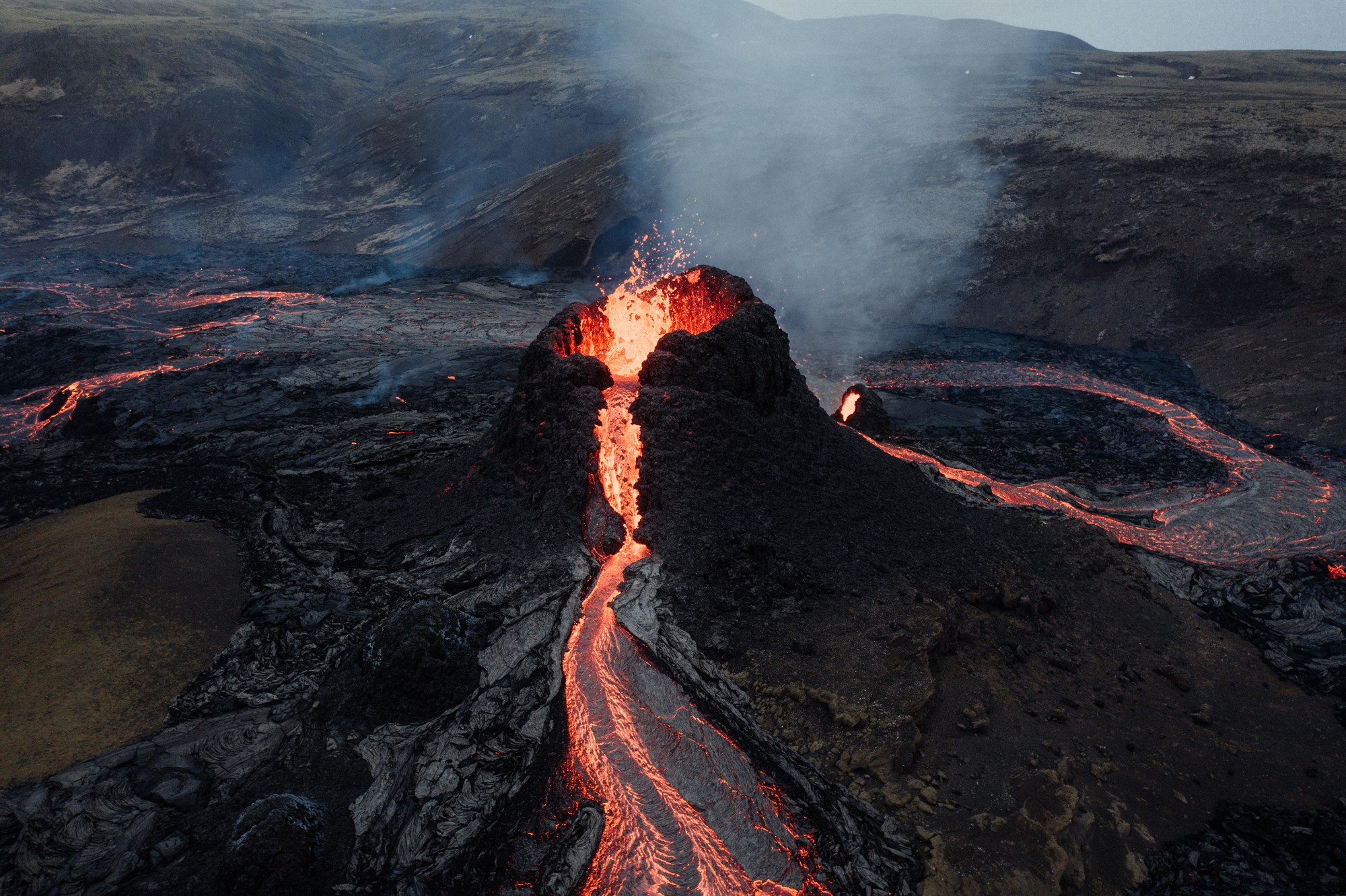 As a volcanic island, Iceland is home to many active, dormant, and extinct volcanoes. Past and current volcanic activity is a defining feature of the island and it is what gives Iceland many of its unique landscapes, geysirs and delightful hot springs. Volcanic activity, however, is not without its drawbacks. You may remember Iceland's last large volcanic eruption in 2010 when Eyjafjallajökull filled the sky with ash and disrupted hundreds of flights across Europe.

The people of Iceland live in relative harmony with these often unpredictable sleeping giants. But are you familiar with all there is to know about Iceland’s volcanic activity? It’s best to learn as much as you can before your Icelandic adventure to really appreciate Iceland’s landscapes for what they are. Here are just 10 amazing facts about volcanic activity in Iceland.

Mount Hekla is one of Iceland’s most famous and active volcanoes. The last eruption was in the year 2000.

Typically, earthquakes and volcanic eruptions go hand in hand. One normally means the other. However, in some parts of Iceland, activity under the earth’s crust causes mild tremors of varying severity. When earthquakes were felt, Icelanders used to say “the trolls are making love”.

3. Iceland is home to around 130 volcanic mountains.

While this sounds like a lot, many of these volcanoes are determined to be extinct or dormant, meaning they are very unlikely to erupt.

4. Roughly a third of all lava that has covered the earth’s surface since the middle ages has erupted from the earth’s crust in Iceland.

This sounds like a crazy statistic but with so many volcanoes on the island, it’s easy to see how this could be possible. 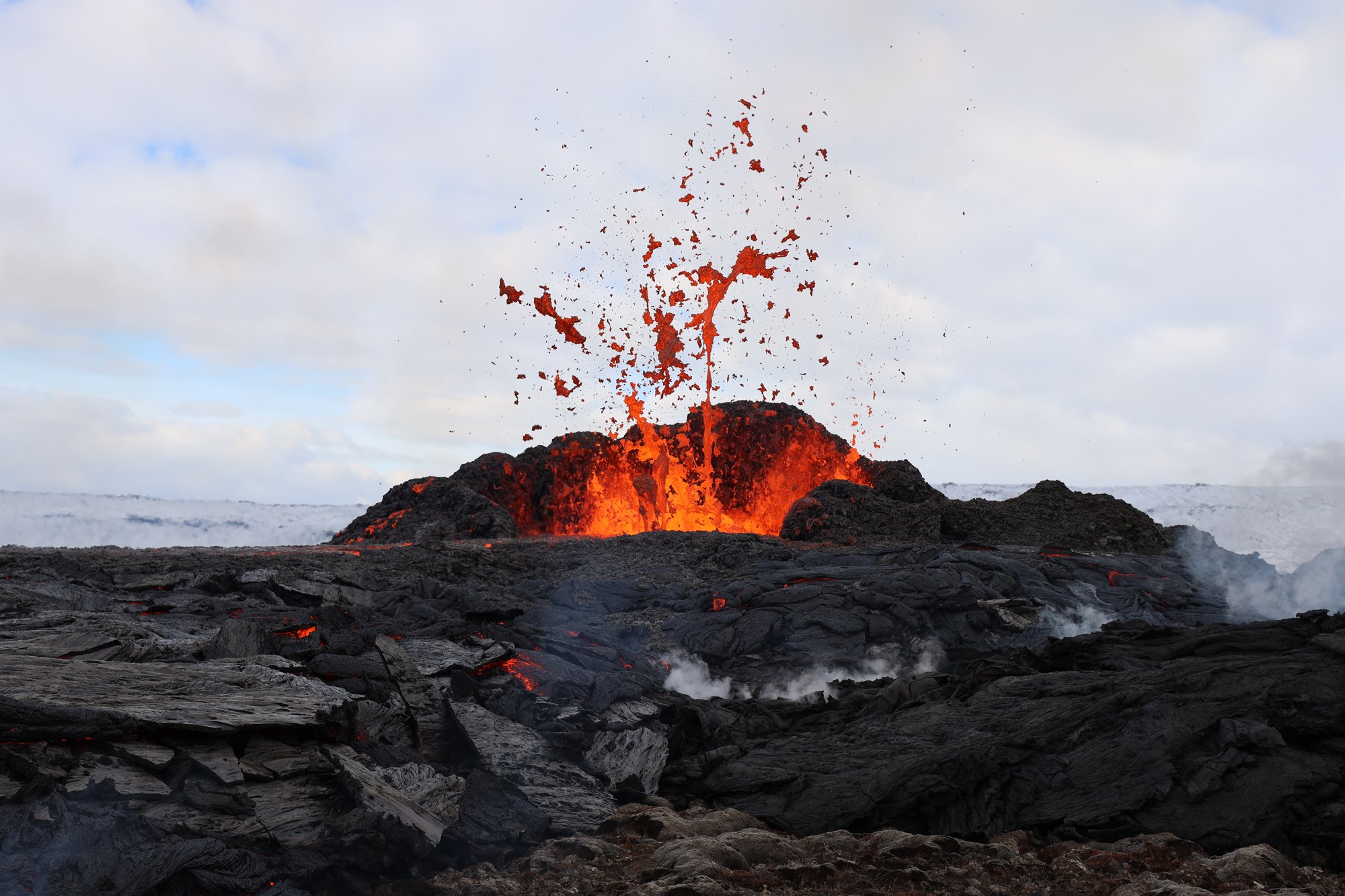 5. Over 90% of Icelandic housing is heated by geothermal energy thanks to volcanic activity beneath Iceland’s surface.

While eruptions can cause mass mayhem and disaster, it’s not difficult to imagine why people in the past have chosen not to leave Iceland’s shores. Geothermal power provides a cheap and incredibly clean way to produce energy, making Iceland a very sustainable country.

6. Only in Iceland can you take an elevator down to a magma chamber.

Þríhnúkagígur is a dormant volcano which last erupted around 4 thousand years ago. The magma chamber beneath the volcano is sealed and the boiling hot magma drained out of the chamber after the volcano’s eruptions. As it cooled, the remaining magma created solid additions to the walls of the chamber, meaning you can enter and walk around the chamber to your heart's content.

7. The 2021 eruption from Fagradalsfjall was the longest eruption in Iceland in the 21st century.

The eruption began on the 19th March 2021 and last produced fresh lava on the 18th September 2021, meaning the eruption lasted for a whopping 181 days. While eruptions can last much longer than this, this was the longest eruption Iceland has seen so far in the 21st century.

8. The deadliest Icelandic volcanic eruption took place in 1783 in the Skaftáreldar (fires of Skaftá).

Around a quarter of the population of Iceland at the time perished in the disaster, mainly due to indirect effects of the eruption including damages to livestock and changes in climate on the island. 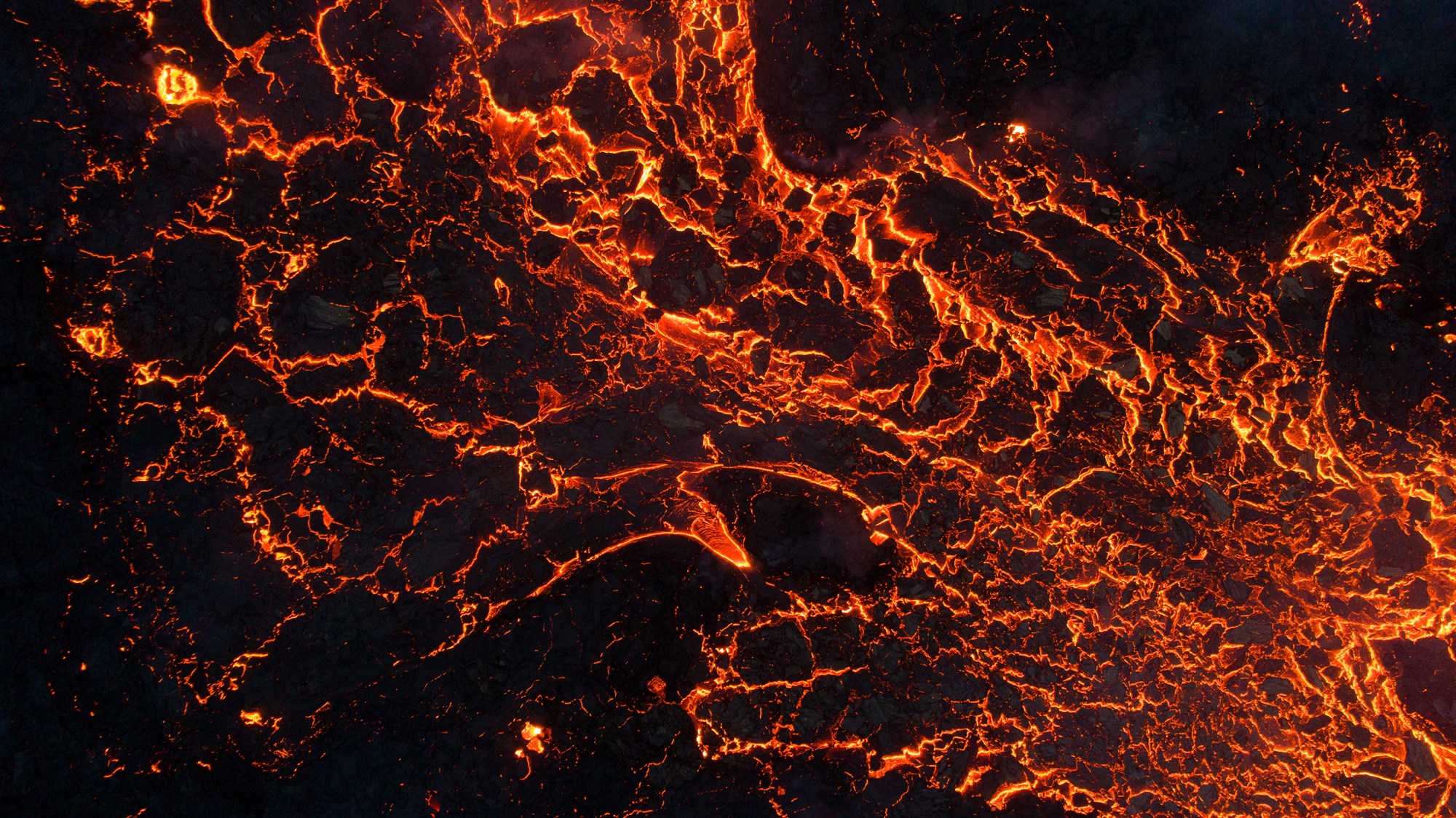 Iceland was likely formed by a number of eruptions under the earth’s surface, who’s lava cooled to create the landmass. Most of the island is formed from basalt, which is the rock that is formed when lava cools down.

10. Iceland is one of the most active places in the world when it comes to volcanic behaviour.

Throughout its history, the island has averaged around 1 eruption every 5 years, not including eruptions below the earth’s surface.

To make the most of your trip to Iceland, why not explore by rental car so that you can visit as many volcanic hotspots and stunning landscapes as possible at your own pace.