Top 3 Facts About The Arctic Fox 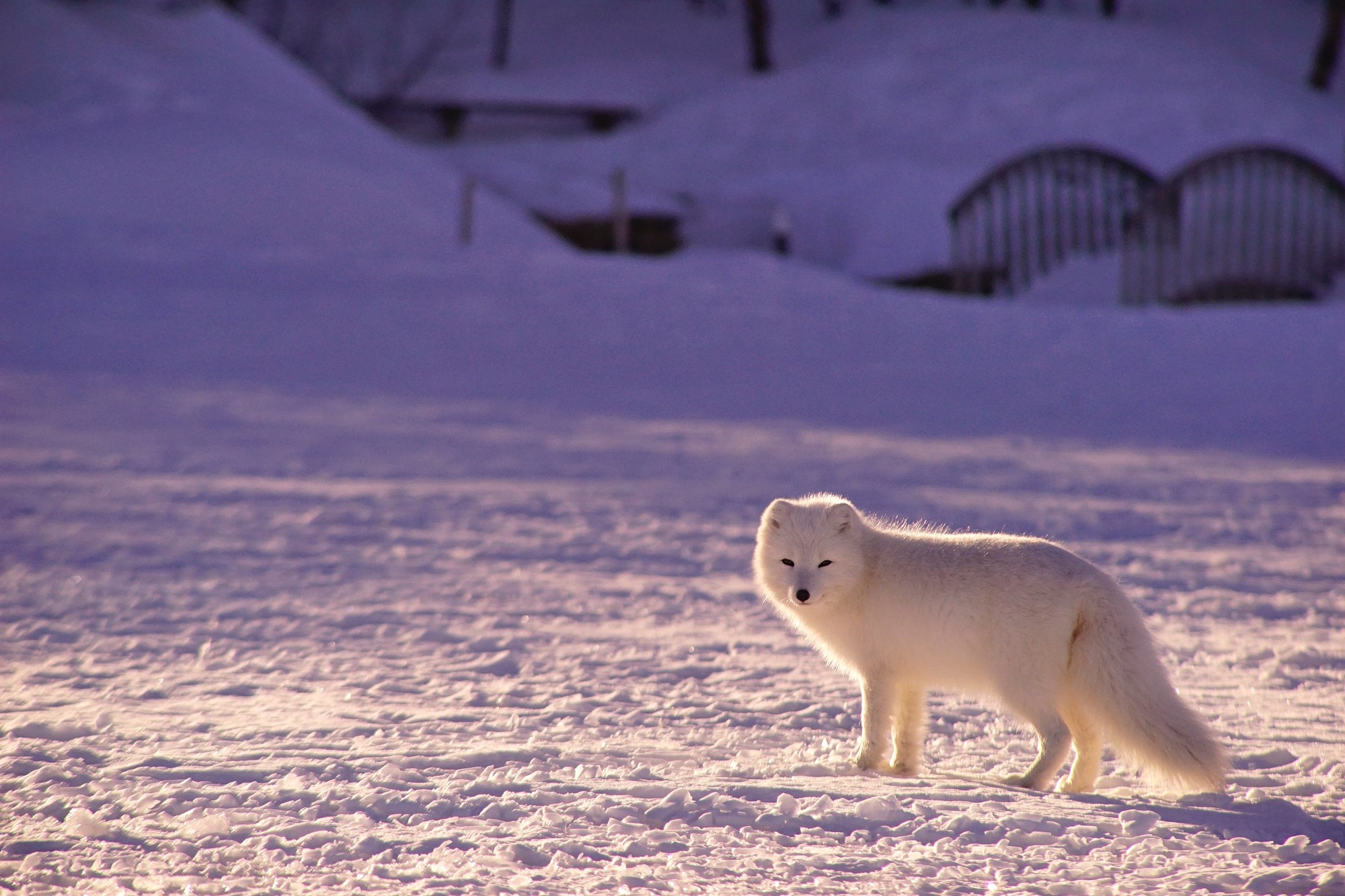 One of the most popular arctic animals for travellers to capture a picture of is the arctic fox. Both absolutely adorable yet playful in nature, the arctic fox is a wonderful animal to spot in the wild.  They are actually quite common in certain areas of Iceland, too!

If you are planning a trip to Iceland and want to know more about this animal and where to spot it then we have some fascinating arctic fox facts to help.

One of the most common misconceptions about the arctic fox is that you will only see it during the winter months. Although this is untrue, you won’t see a white arctic fox during the summer months as the animal's coat changes colour. During the warmer months, the Arctic Fox’s fur changes from white to grey, and then a brown in the warmest months. This means you may have already seen the arctic fox if you have been to Iceland before, just with a different coat! If you want to see the fox with its white coat, then you will need to head to Iceland during the colder months. 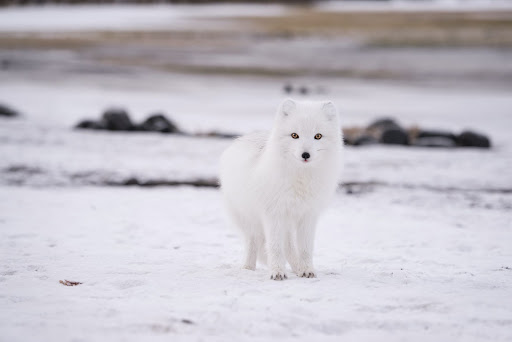 Our second arctic fox fact refers to the size of the animal. Arctic foxes can often go unnoticed in the winter months as their white coats blend in with the snow and they are diminutive in size. Many people expect the arctic fox to be a larger animal but they actually are about the size of a large domestic cat. This makes them smaller than the common red fox. The animals are also usually solitary much like their red counterpart, which can make them hard to spot in the snow. Despite their small size, they are part of the Canidae family of animals and are most closely related to wolves, dogs and other foxes.

Are They Exclusive to Iceland?

Did you know that the arctic fox is the only native land mammal in Iceland? All the horses, sheep and other land mammals were brought to the country years ago and have populated here as a result. However, despite the fact that the arctic fox is thriving in the wilderness of Iceland, it is not the only country this mammal exists. It can be found all across the arctic in countries including Canada, Greenland, Russia and Norway, among other nations. Iceland remains possibly the best place to see the arctic fox though, as they are protected in the Hornstrandir Nature Reserve and have been since 1994. You can also find them in the wild in the Westfjords which is also home to some of the largest bird populations in Iceland. 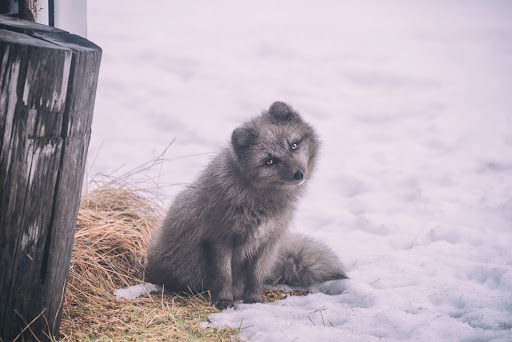 So there you have it, the top three arctic fox facts and some answers to the most popular questions we get asked. If you are coming to Iceland and are interested in the wildlife then the arctic foxes will surely be on top of your list. The nature reserve is one of the best places to head to but spotting them in the wild can be a real joy.

If you’re looking to catch a glimpse of the arctic fox, we would recommend a trip to the Icelandic Westfjords. The arctic fox is most common here and has become a popular tourist attraction in recent years. At Iceland Car Rental, we provide a full selection of rental cars which are perfect for heading into this region of the country. Take a look at Our Cars today.