You can see the northern lights in Iceland from late August to mid-April but you stand the best chance during the winter months. Also known as the Aurora Borealis, the green lights dance around the sky and are one of Iceland’s most popular attractions.

There’s no doubt you will have seen images of these spectacular lights that dance around in the sky before and they can be seen from many places in the northern hemisphere. The lights are most commonly green in colour but can also sometimes be white, pink and purple. However, Iceland is a popular destination for watching the northern lights, as it needs to completely dark for you to have a chance of seeing them. During the winter there is very little daylight in Iceland and it is dark most of the time. This creates the perfect conditions for seeing the northern lights.

What is the best month to see Northern Lights in Iceland? 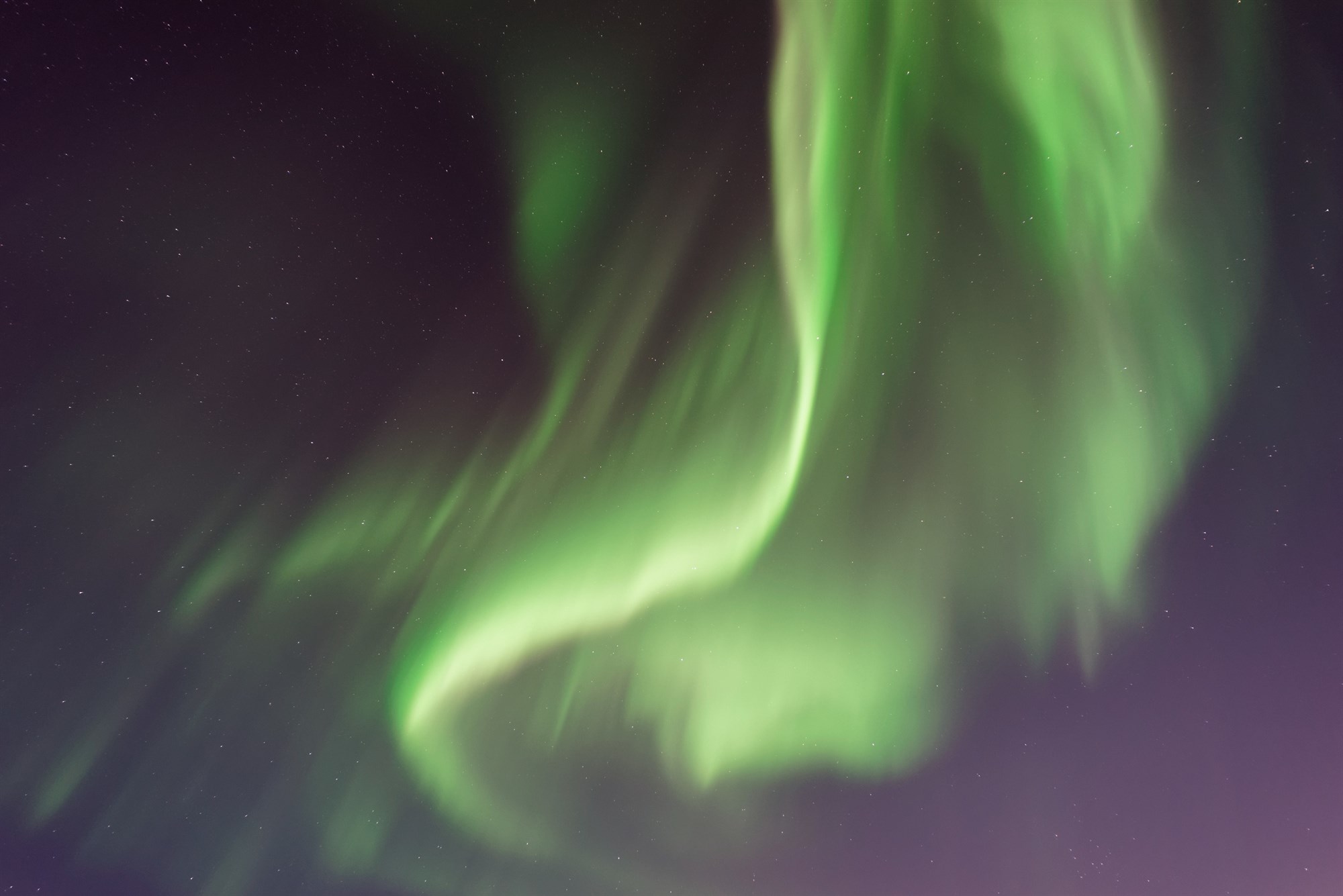 What are the Northern Lights and why do they occur?

Northern lights are a natural phenomenon that occurs when the sun’s electrically charged particles collide with gas particles in the earth’s atmosphere. These aurora lights not only occur in the north but also in the south too. Many people don’t know this but there are both northern and southern lights, known as Aurora Borealis and Aurora Australis respectively. It only occurs in these regions due to the magnetic poles in both regions. The northern lights actually occur throughout the day but sunlight makes it impossible to see the rays.

Where can I see the northern lights in Iceland?