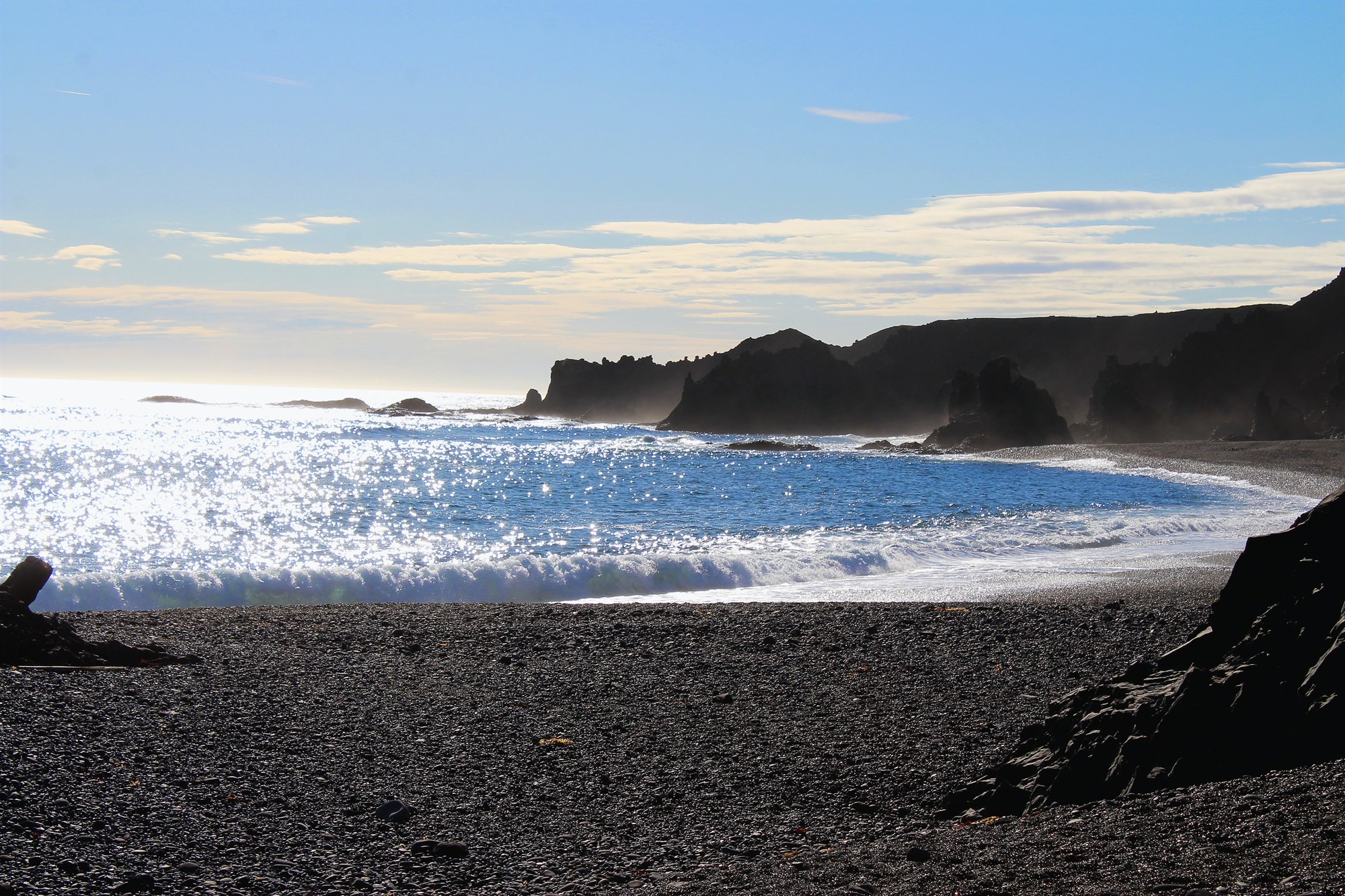 There is no doubt about the beauty of the black sand beaches in Iceland, but the stunning black lava pearl stones at Djúpalónssandur against the icy blue sea, create a vision like no other. This part of the coastline is one of the most popular attractions on the Snæfellsnes peninsula. Find out everything you need to know about Djúpalónssandur beach and Dritvík Cove in our latest blog.

How to Get to Djúpalónssandur Beach

Located in western Iceland, Djúpalónssandur Beach is approximately 206km from Reykjavik, a minimum of 2 hours 40 minutes by car. You will need to take road number 1 to Borgarnes, and then road number 54 which takes you to Snæfellsnes. You should continue to drive until you can take a left towards Arnarstapi. From here you will need to drive a further 20 mins until you reach your destination.

There is a car park located above the beach, and the walk down takes you directly through a lava field full of unusual, jagged rock formations. This path is known as Nautastígur path, or the Path of the Bull, a name which originates from a time when bulls were taken on this very route to drink from the nearby lagoons. During the winter, this path can become extremely icy, so make sure you pack your crampons!

As the lava field and Nautastígur path comes to an end, you will find yourself on Djúpalónssandur Beach, also known as the Black Lava Pearl Beach. The small, smooth, black stones which cover the beach are protected, which means you must not remove them.

Whilst walking along the beach it is crucial to be aware of the risk of dangerous ‘sneaker waves’ which are caused by the strong currents and tide. You should never turn your back on the sea in Iceland. 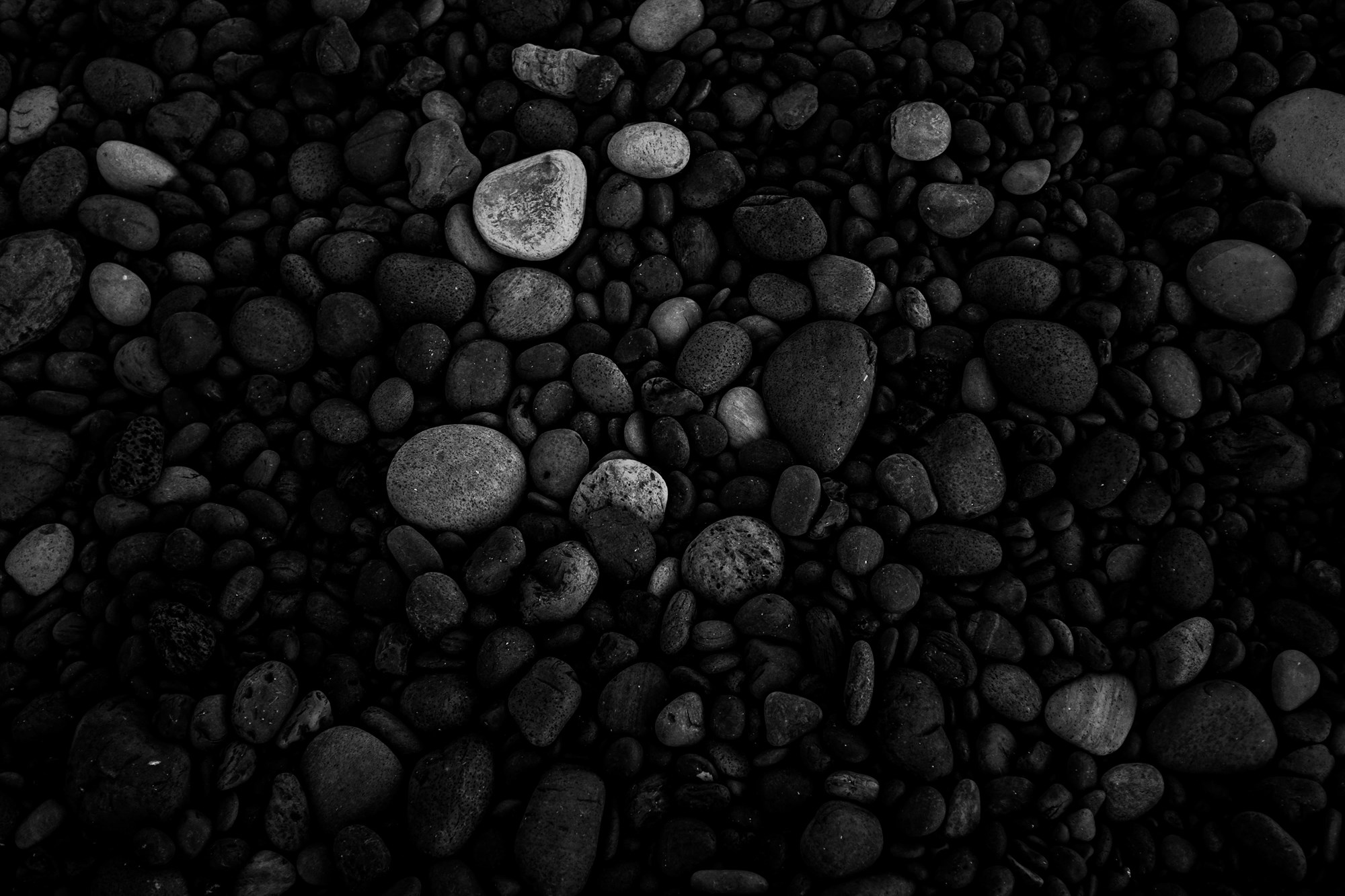 On Djúpalónssandur beach you will spot 4 large stones, which were once used as a test of strength by fishermen. Known as lifting stones, the 4 boulders range from 23kg to 154kg. Positions on fishing boats were mostly allocated depending on the weight of the stones that the fishermen could lift. The stronger the fishermen, the better position they held and the more respect they were given.

In 1948, the British fishing trawler Epine GY7 was wrecked on the rocks at Faxafloi due to severe gales and icy conditions. Of the 19 crew members that were onboard at the time, only 5 were able to be saved. The rusty metal remains of the trawler, which washed up on Djúpalónssandur beach, are there to be seen today. Visitors are asked not to disturb the shipwreck. 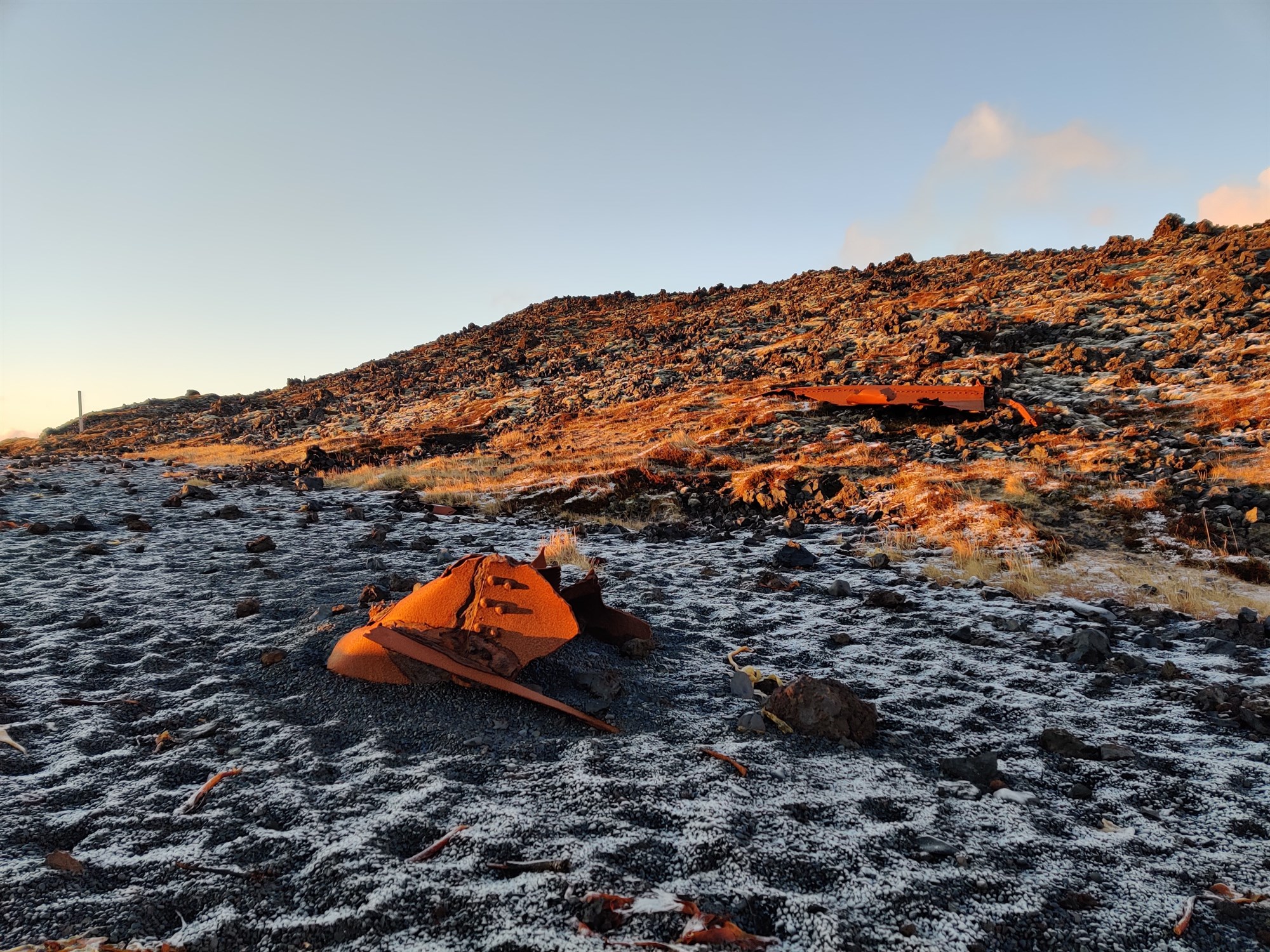 A short hike west of Djúpalónssandur beach will lead you to the black pebbly bay of Dritvík, a location which was once the busiest and largest fishing station in Iceland.

The rock formations you will find at Dritvík Cove are dramatic and steeped in folklore. Legend has it that the first settler to arrive in the cove was half-man, half-troll, Bárður Snæfellsás. The lava rocks that stand tall in the bay take their names from the pagan worship that was said to have taken place during these early days.

If you are keen to explore Djúpalónssandur Beach and Dritvík Cove when you visit Iceland, we have a range of hire cars to choose from that will get you there in comfort.