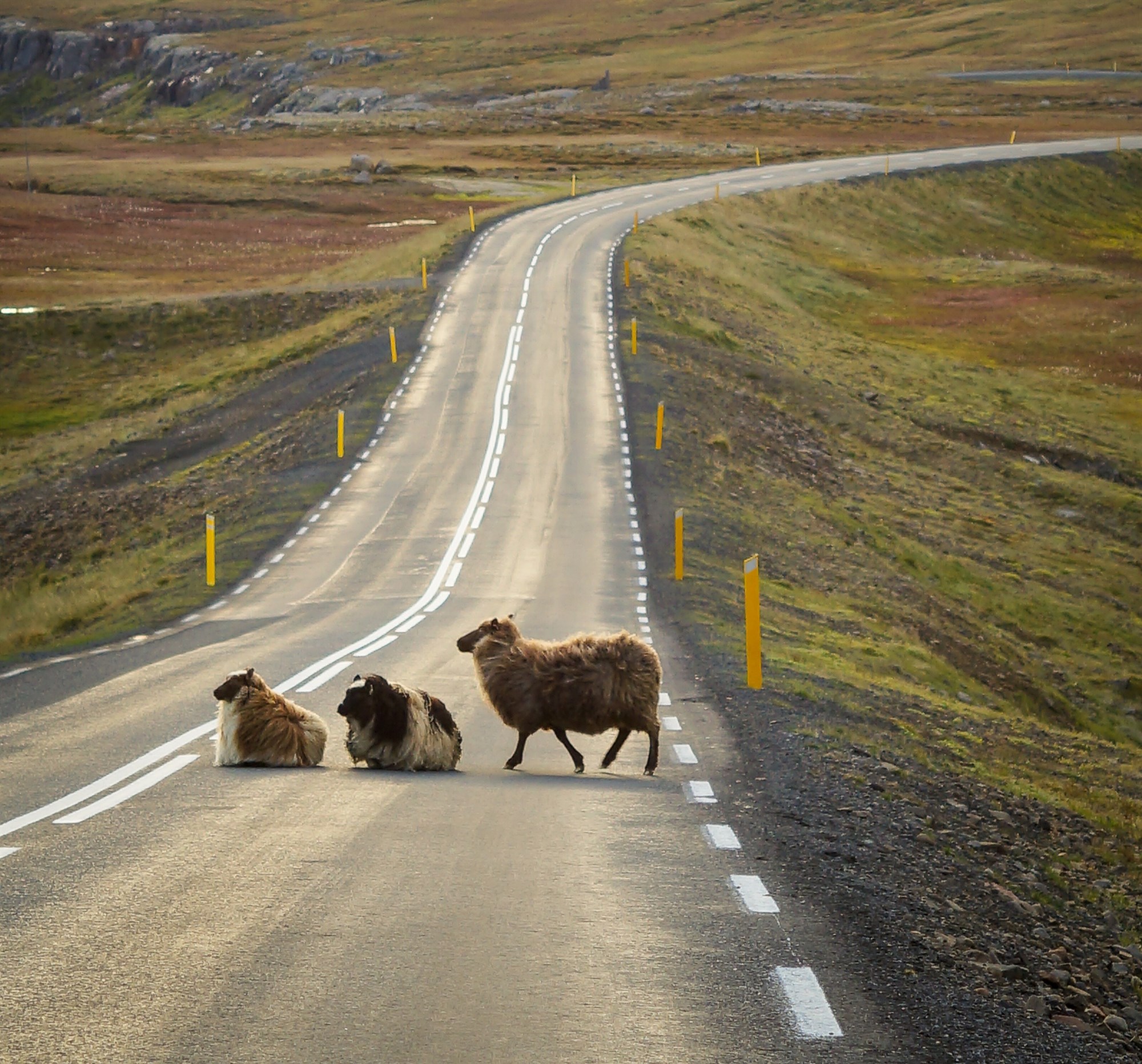 Iceland is a wonderful nation that captivates just about everyone who is lucky enough to visit. The island is a wonderfully quirky place, with interesting people, unparalleled scenery and plenty of wonderful things to experience. Iceland is a unique country, and in some ways, quite unusual and different. Read on to discover 20 Fun Facts about Iceland.

1. It’s one of only 2 places in the world where you can see the separation between two tectonic plates on the earth’s surface. At Thingvellir National Park you can see this wonder quite easily.

2. Iceland is one of the few countries in the world that doesn’t have McDonalds! There was a Reykjavik location, but it closed in 2008 due to the recession and an overall lack of success. There are plenty of other great places in town to get a burger!

3. About 11% of Iceland’s land mass is covered in glaciers. In fact, there are more than 250 glaciers in Iceland! Some of them even sit atop ancient volcanoes, such as the Vatnajökull glacier.

4. Like many European nations in the 1600s, Iceland had a series of witch trials. However, what’s unusual about Iceland is that all of the witches charged were actually men!

5. Iceland’s water is remarkably fresh and clean! This is because most of the water sources come from the crystal glaciers. You don’t need to buy water bottles when visiting Iceland, as tap water comes straight from these glaciers.

6. Icelanders love books and literature. In fact, books are one of the most popular Christmas gifts amongst Icelanders, and about 10% of the Icelandic population will, at some point in their life, publish a book!

7. Native Icelanders don’t have surnames in the traditional sense. Instead, your surname is based off of your father’s first name, with the addition of “son” for male children, and “dóttir” for female children. So, if your name is Nicolas and your father is called Mikael, your name would be Nicolas Mikaelson. If you’re Nicolas’ sister Katrin, your name is Katrin Mikaelsdóttir.

8. There are more sheep in Iceland than humans!

9. The only native mammal to Iceland is the Arctic Fox. All others were introduced by people.

10. Many of Iceland's homes are heated in an environmentally friendly way - this is done through geothermal heating. Due to Iceland’s geothermal activity, this is something the nation has harnessed in order to use for good!

11. Puffins are one of Iceland's favourite animals, and it’s also where you can find the world’s largest puffin colony, on the shores of the Westman Islands.

12. Many Icelanders believe in elves and trolls. The island’s folklore and legends are full of stories surrounding the fairytale creatures.

13. Icelandic babies are left out in the snow. Wait - it’s not as bad as it sounds! This tradition means that you’ll often find babies in their strollers outside shops, homes or even on balconies snoozing away. Some Icelanders claim it’s because of their hardy Viking DNA, but this strange tradition actually links back to poor living conditions from previous generations. Indoor living conditions could be cramped, dark and damp. Putting children outside to nap helped them get fresh air circulation and the custom has simply stuck.

14. It’s illegal to park on the road and take photos. Many people are inspired to take photos when driving around Iceland - and who can believe them? The scenery is literally stunning. But, because it’s not safe to just stop your car any old place, drivers are required to find a designated stopping or parking area when they want to stop and take photos.

15. Despite what some people might think, Iceland isn’t as cold as it’s reputation may suggest. The coldest month of the year is January, when the low averages about 29F. That’s only just below freezing, and many other places get much colder!

16. Polar bears do not live in Iceland, but sometimes they end up there accidentally! From time to time, polar bears drift on chunks of ice from Greenland to Iceland.

17. Iceland is home to more than 120 volcanic mountains. Some of these are dormant, but every few years, one of Iceland’s volcanoes will erupt.

19. Icelanders are not formal people, and tend to always address each other by their first name, even when speaking to superiors or someone they don’t know well.

20. Iceland is the home to literally thousands of waterfalls - likely in the region of 10,000. In fact, there are so many waterfalls in Iceland, that most of them don’t even have names!